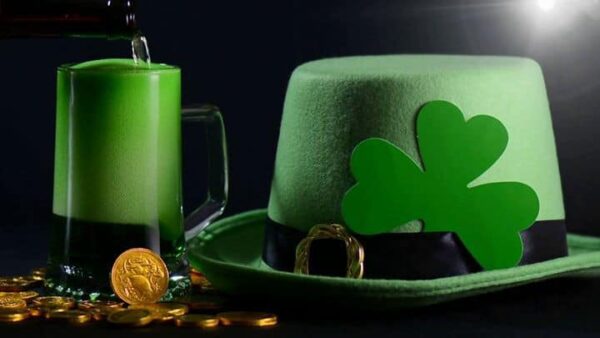 TYRONE, Pa. – Colonial Courtyard at Tyrone will help kick off a local community tradition by hosting an Irish Toast on March 12.

The Irish Toast will be held from 5 to 7 p.m. at the senior living community located at 5546 East Pleasant Valley Boulevard. The toast is open to the public at no charge.

Hoy is an on-air personality at WTRN 1340 AM Radio of Tyrone.

The Irish Heritage celebration in Tyrone lasts four days. Events on the schedule include:

“The Irish Heritage festivities are such a big part of the Tyrone area,” Gummo said. “It’s special that the team at Colonial Courtyard at Tyrone will once again play a role in this celebration.”