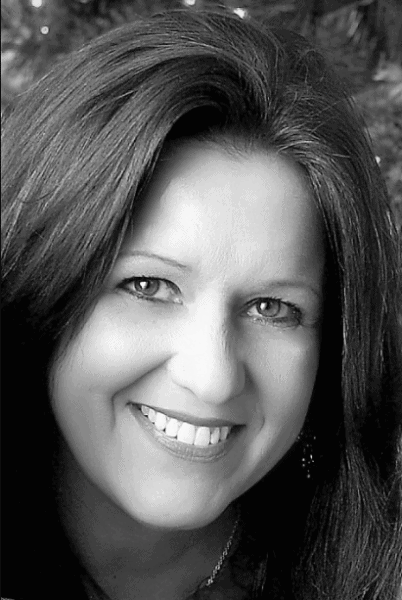 After all, Weber returned to her native Maryland after spending 17 years in South Carolina, where she established herself as an award-winning television and radio broadcaster.

“I love the family that we are as a management team, as a workforce and the camaraderie that we have as a community at Candle Light Cove,” said Weber, director of sales and marketing. “I feel like I’m at home. I love coming to work every day. This is my extended family, whether they’re my co-workers or the residents.”

Weber has settled into her administrative role at Candle Light Cove since joining the community’s team in May 2016.  Recently, Weber was named to the Class of 2017 in the Shore Leadership Program, which offers executives, managers and leaders on Maryland’s Eastern Shore the opportunity to deepen their understanding of issues and challenges facing the region.

“Tami Weber is an exceptionally talented professional who brings unique experiences and perspective to her role at Candle Light Cove,” said Eric Walker, director of sales and marketing of Pittsburgh-based IntegraCare, which operates Candle Light Cove. “Her expertise, empathy and understanding are pivotal to helping families make challenging decisions when it comes to choosing a senior living community.”

From 1993 to 2006, Weber was a broadcast journalist. During her eight years at WHNS FOX in Greenville, South Carolina, she was nominated for four Emmy Awards. Weber earned South Carolina Reporter of the Year from the state’s broadcasters association and the MATRIX Award for Women in Communications as well as Associated Press Broadcasters Association Awards.

“One of the things I loved about being a journalist is I felt like I was making a difference, especially in my role as an investigative reporter,” Weber said. “That’s one of the reasons I got into health care, to make a difference.”

Weber made the move to the senior living arena in 2010 and eventually held marketing, community relations and community outreach positions at communities in Greenville and Spartanburg, South Carolina. She is a certified dementia specialist.

“I started out in hospice care. I was working a lot with the families,” she said. “When I made the transition into senior living it was clear from the start that it was the right decision. I’ve really had an opportunity to get to know the families and the residents. I absolutely love working with seniors and their families.”

Weber and her husband, Bob, and their three children reside in Easton, where she is active in numerous community organizations.