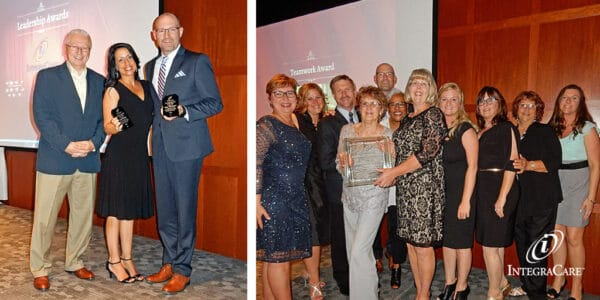 A total of 97 management and a select group of “Superstar” team members from IntegraCare’s communities in Pennsylvania, Maryland and Virginia participated in the conference.

IntegraCare teams had an opportunity to visit the Erie Maritime Museum, where the members learned about the Battle of Lake Erie and how teamwork played such a significant role as nine vessels of the United States Navy captured six vessels of the British Royal Navy during the War of 1812.